Hello! I recently had a mini adventure with my brother, my sister-in-law, and nephew. To make this post understandable, I should give you some context. First, I have been needing a new phone for a long time now because my old phone was a “brick of a phone” – as I liked to call it. It had trouble loading emails, messages, and other simple tasks that a phone should be able to do effortlessly. Also, it was incredibly slow and the only thing it did well was force closing my (very few) apps. Anyway, I decided to switch from my old myTouch to the new iPhone 4s. As easy as it sounds to just switch from one phone to the other, that wasn’t the case at all. Thus, on the 19th of December, my family and I encountered the search of a lifetime…kinda. 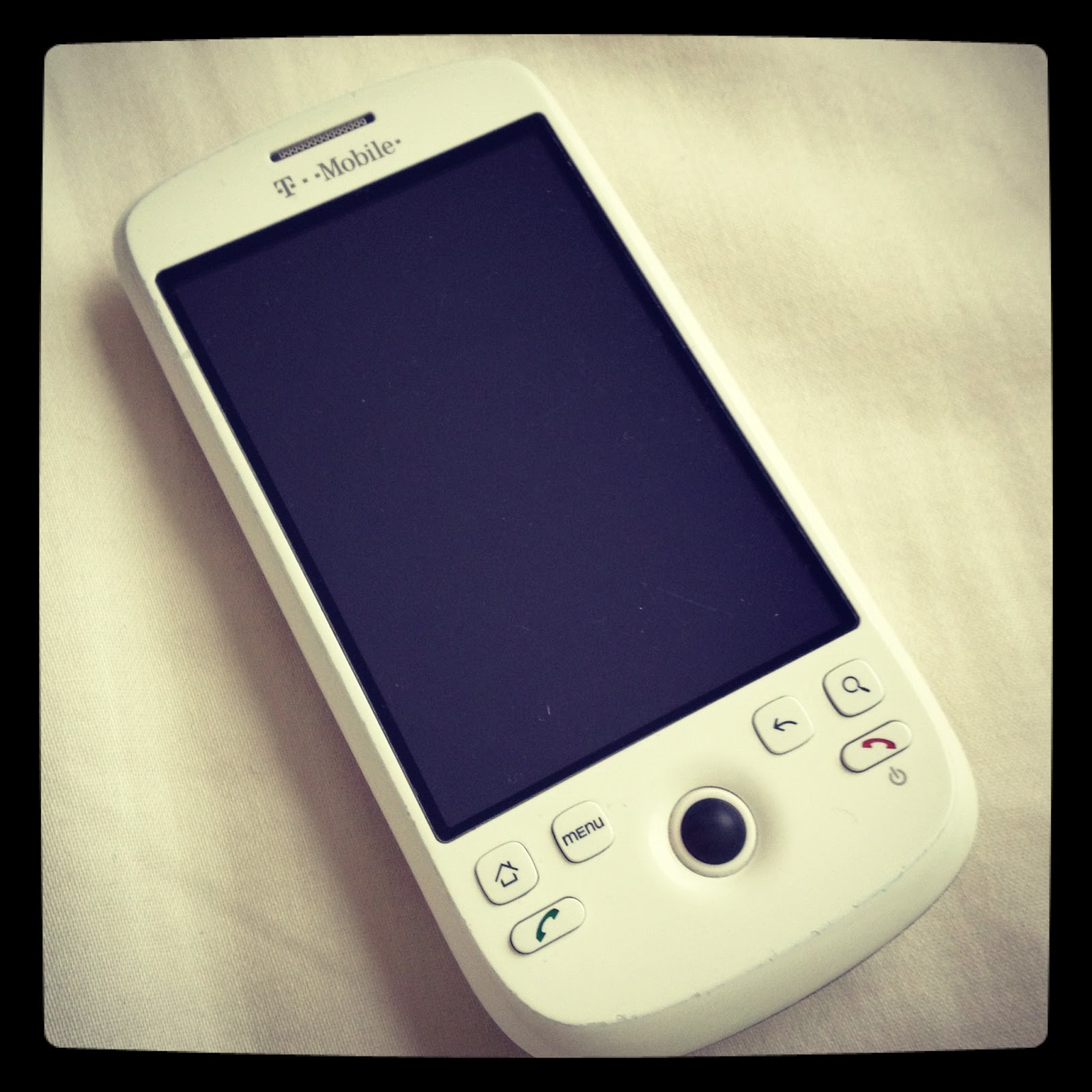 To begin, the day started off at about noon. I went to my brother’s house so then we can all go to the mall where we were planning on purchasing the phone. After we had arrived, we were on our way towards the mall where my phone was supposed to be housed. However, when we got to the mall, the dreaded at&t guy told us that they ran out of iPhones! It was such a bummer! Since we were at that particular mall, my family and I spent some quality time together watching my nephew ride on the Clifford merry-go-round. Afterwards, we decided to go to Best Buy to fulfill buying a new phone.

When we arrived at Best Buy, we went to the phone people and asked if we could add my line. Low and behold, Best Buy was out of iPhones for at&t as well!! Gah!!

Since we had been out and about for a while now and were growing hungry, we decided to go to Chick-fil-a. I have never had a sandwich from there before so we decided to stop by and grab some food. I have to admit: that place is so good! I tried the Spicy Chicken Deluxe…I almost cried because it was so good…and spicy. Okay, enough advertising for the place. In the time that I finished eating, my nephew wandered off to the play area where he was playing adorably…as always. :)

Since Best Buy didn’t carry any iPhones for at&t, we figured that we should just try the other mall with the actual Apple store. Apple was bound to have the iPhone. So we went to the store, stood in line for a while and we were finally helped by a very nice employee who got us the phone while enduring some bumps and potholes. After we stood around for what seemed like a lifetime, I finally had the phone in my hands…in a very nice Apple bag. I was extremely happy and overwhelmed that the new phone had finally appeared in my hands…after I had to pay a couple hundred for it to be in my hands.

But wait! That’s not the happily ever after that I wish would have been!

The at&t guy that we were trying to figure out the line situation with had put my line in another group…the group that had no data or messaging! So…because of this error, we had to go to the at&t store that was just down the street to figure it out. Thankfully, the employees there were friendly and understood our situation after about 30 minutes.

Finally, we went back to my brother’s house and I set up the phone. But hold on a second there! That wasn’t the end of my adventure. From here on out…I ventured alone.

You may think that the adventure is over. Alas, it is not. I had to go back to the first mall that we started with in order to get the Invisible Shield to protect the baby that was now mine. After arriving at the mall, I went to the Invisible Shield kiosk where I encountered another problem. They had run out of Invisible Shield protectors for the iPhone! *cue dramatic music* Long story short, I had to get a temporary protector that was made to defeat glare (aka the anti-glare shield).

Finally. FINALLY! I was able to go home and live happily ever after with my new phone that I had to jump through loops of fire and cross lakes filled with piranhas to obtain. Not really, but it was troublesome to get. 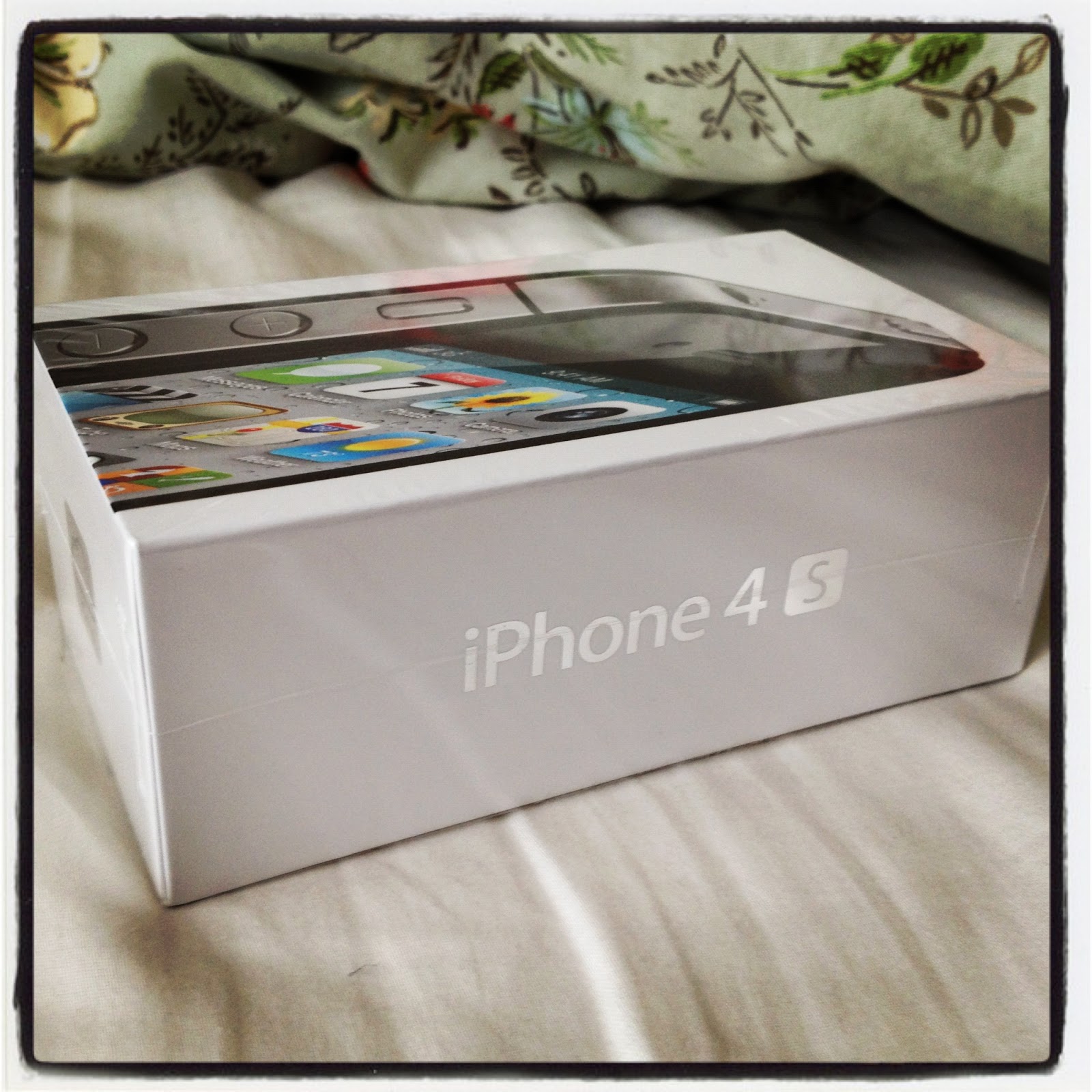 Even though I had to go through all of that, getting the phone was totally worth it. I love the thing; it’s amazing and performs effortlessly – as a phone should. Shout out to my brother, sister-in-law, and nephew for hanging in there with me! :D

8,431 thoughts on “Finding the Treasured Phone”